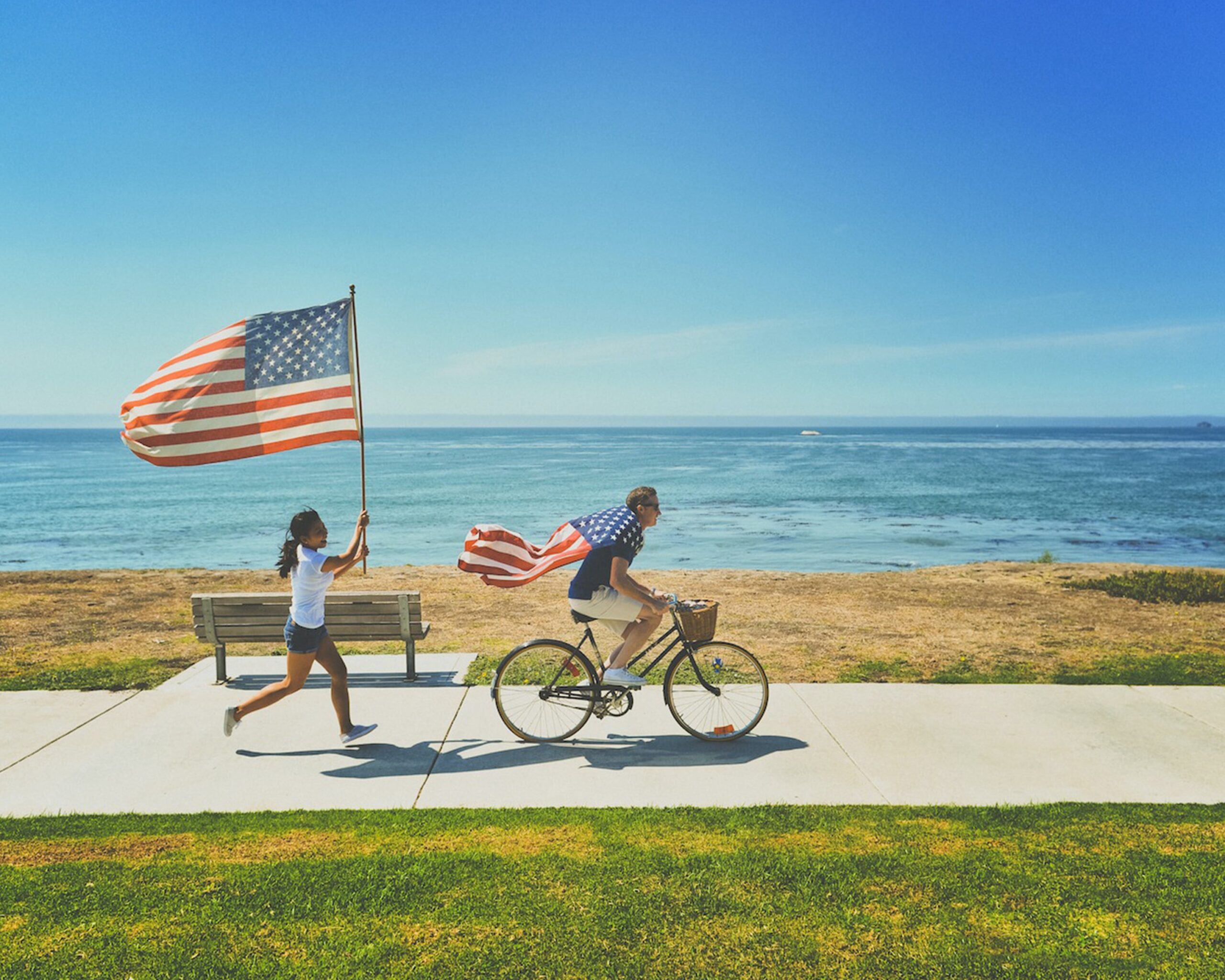 Fitzpatrick Team’s Guide to Fourth of July in Newport

RECOMMENDATION FROM PATRICIA
Frozen Bomb Pop & Vanderbilt: I have a few suggestions. 1.) Frozen Bomb Pop cocktails at Johnny’s in Middletown. Most patriotic cocktail on the island! One of the best things about living in my neighborhood is all the gilded age remains. There’s so much history and character. I’m am beyond spoiled to have the Grace Vanderbilt on my walking route and there’s no better place than their Rooftop to watch fireworks.

RECOMMENDATION FROM CLARE:
The Newport Lobster Shack: Enjoy fresh, local seafood right on Newport’s waterfront! Feast on fresh catch cooked in every way imaginable: lobster bites, bisque, cakes, and one of the best lobster rolls to be found in Newport. Pick up lobsters or crab to cook at home or hand-picked lobster meat. One of Newport’s best-kept secrets.

RECOMMENDATION FROM TED:
Second Beach: It is always a great spot to go on the Fourth of July. It’s a great family environment and an even better atmosphere on The Fourth.

RECOMMENDATION FROM CAROLINE, RHYS & JOE
King’s Park: Packing a picnic and watching fireworks at Kings Park! It is casual, fun and prime-time firework viewing! Joe will park his Winnabago on Wellington Ave early that morning to get a primo spot then set up a tailgate late afternoon. Most people bring blankets or beach chairs and set up with food and drinks. It’s a great family atmosphere and you get a great view of the fireworks.

RECOMMENDATION FROM JUSTIN & BERNADYN
Coastal Queens Fireworks Cruise: There is no better place to watch the Newport Fireworks than on a boat! Since I don’t have my own, one of my favorite Fourth of July events is to board the Coastal Queen and watch the show while cruising around the harbor. The cruise takes about two hours and has an onboard bar for refreshments, great for all ages!

RECOMMENDATION FROM JUSTINE:
ALL DAY BEACH DAY: The ideal 4th for me is to have a big crew at the beach and stay all day. The best is putting on a sweatshirt when the sun goes down, having a hotdog, and just spending time with close friends.

Stay up to date Our Newsletter