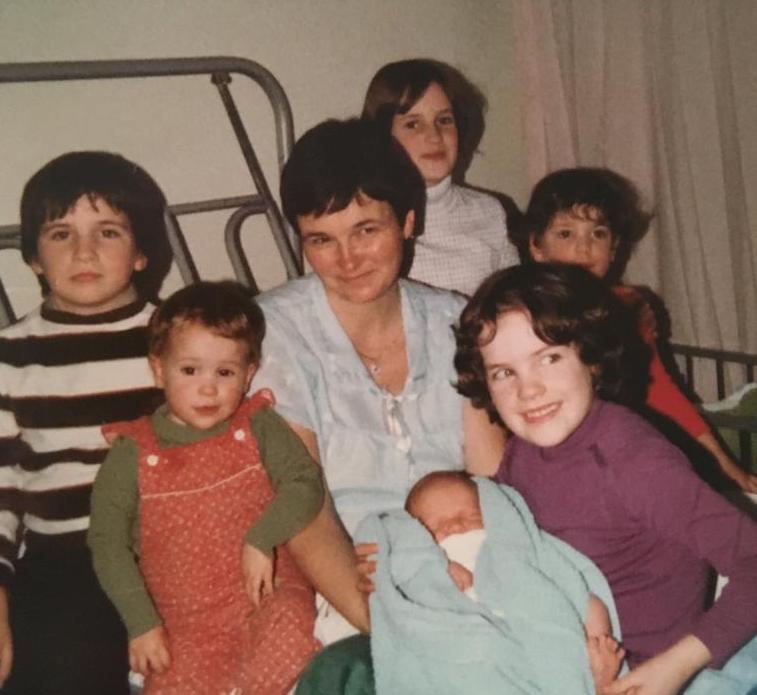 We have just celebrated Ash Wednesday and memories of the yearly morning Mass with my parents…reminiscing on bellies full of pancakes from the night before. The marked forehead that meant you fit in and could remain anonymous. It was the children at school without the identifying crest that were questioned and teased.

When I was young, I remember we committed to going to mass every day for 40 days at 7 a.m. before school (we were a party of eight). It dawns on me now however, that when I consider those that attended even the busiest of masses, say the one on Sunday when children sing, those midweek early morning masses were very well attended. Nowadays, the ten or twelve scattered older ladies and gentlemen at church today make those midweek morning masses look like the Pope’s gathering at Phoenix Park in ’79. 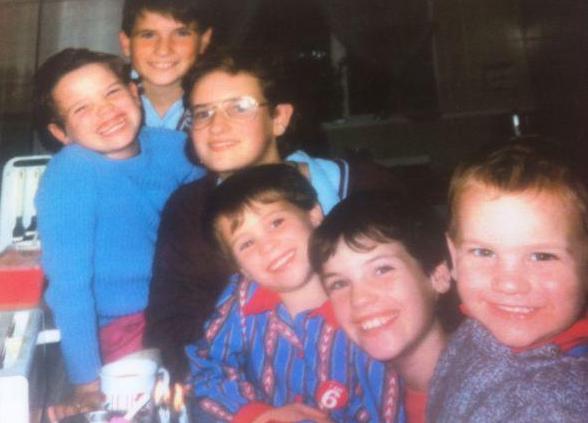 For Ash Wednesday, my father used would give up his red wine and my mother, her candy bars — they both loved so much. The children would give up sweets, knowing the prize waiting for them on Easter Sunday was the promise of eggs made of chocolate. Just writing this sentence immediately reminded me of the smell as we drove by Cadbury’s in Coolock.

I do still partake and encourage my family to make a sacrifice for Lent. This year, Lisa has given up cheese, the kids are taking a break from chocolate, and I decided to give up soda for the 40 days. I love soda but I know it’s bad for me. In a year where I can’t bear to deprive myself of the few pleasures we have left, I deemed this to be enough and at least worthy of the word sacrifice. The usual suspects of sweets, chocs, potato chips and alcohol were just not happening for me this year and that’s ok.

The one thing that did come out of our conversation regarding what we would give up this year, was the notion of adding something instead. We decided as a family that in addition to giving up something, we would all make a very concerted and deliberate effort to be nicer to one another. I love this thought and have decided to carry it over to my work life too.

Whatever you decide to add or remove from your life over the next few weeks, I hope you enjoy this extra time we all have with families and enjoy the longer days and better weather that Springtime promises.

Stay up to date Our Newsletter